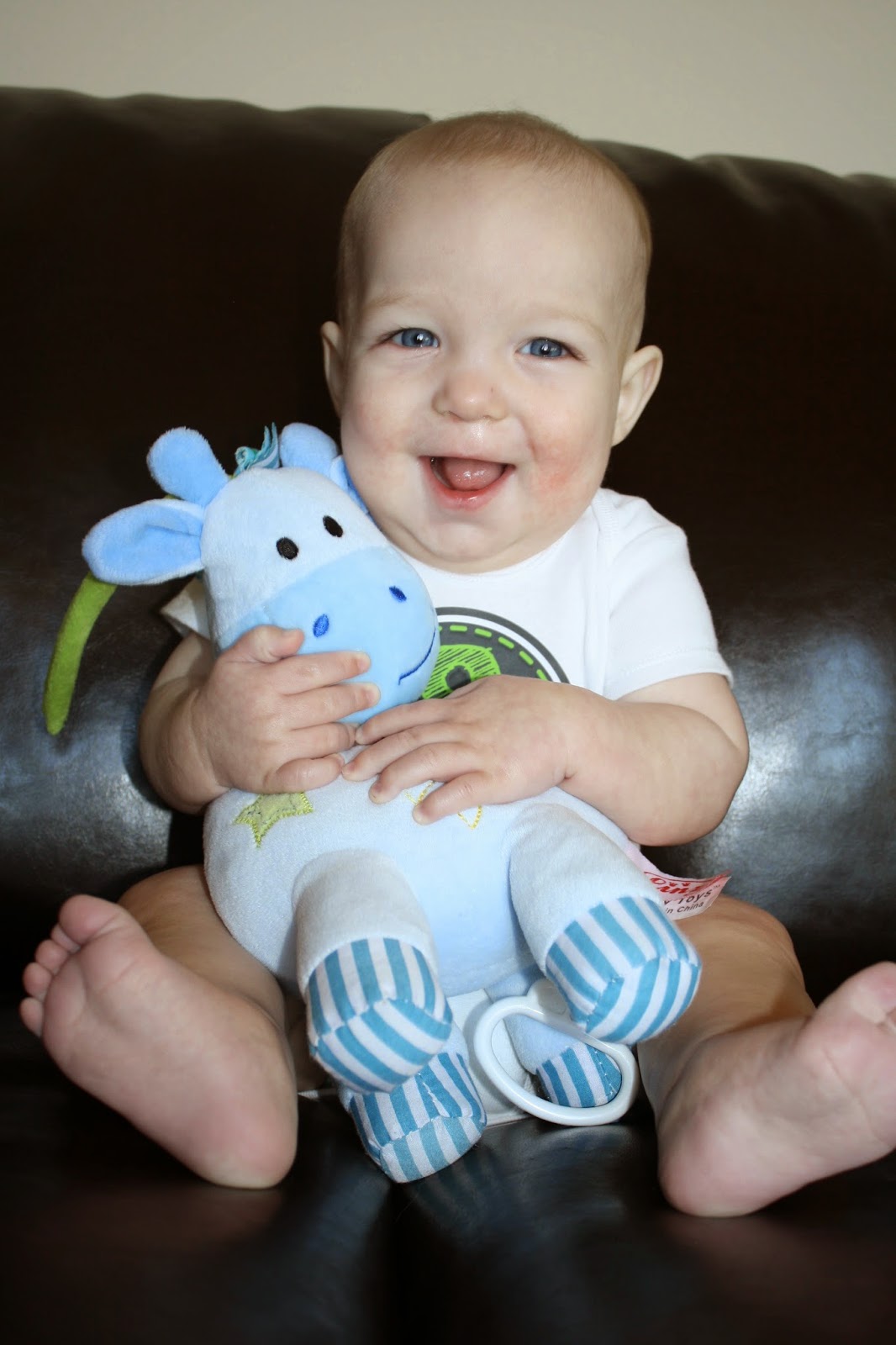 Our sweet baby boy is growing up too fast!  8 months old & a bundle of joy (except if Mama walks out of the room…then he gets upset).  His sister LOVES him, and he loves her right back!  One of their favorite things is for Hudson to sit in the bed with Adley when she wakes up from her nap.  She scoots over so he has room to lay beside her & they just sit there playing and laughing.  SO CUTE!


Here are a few other things about Hudson at 8 months: 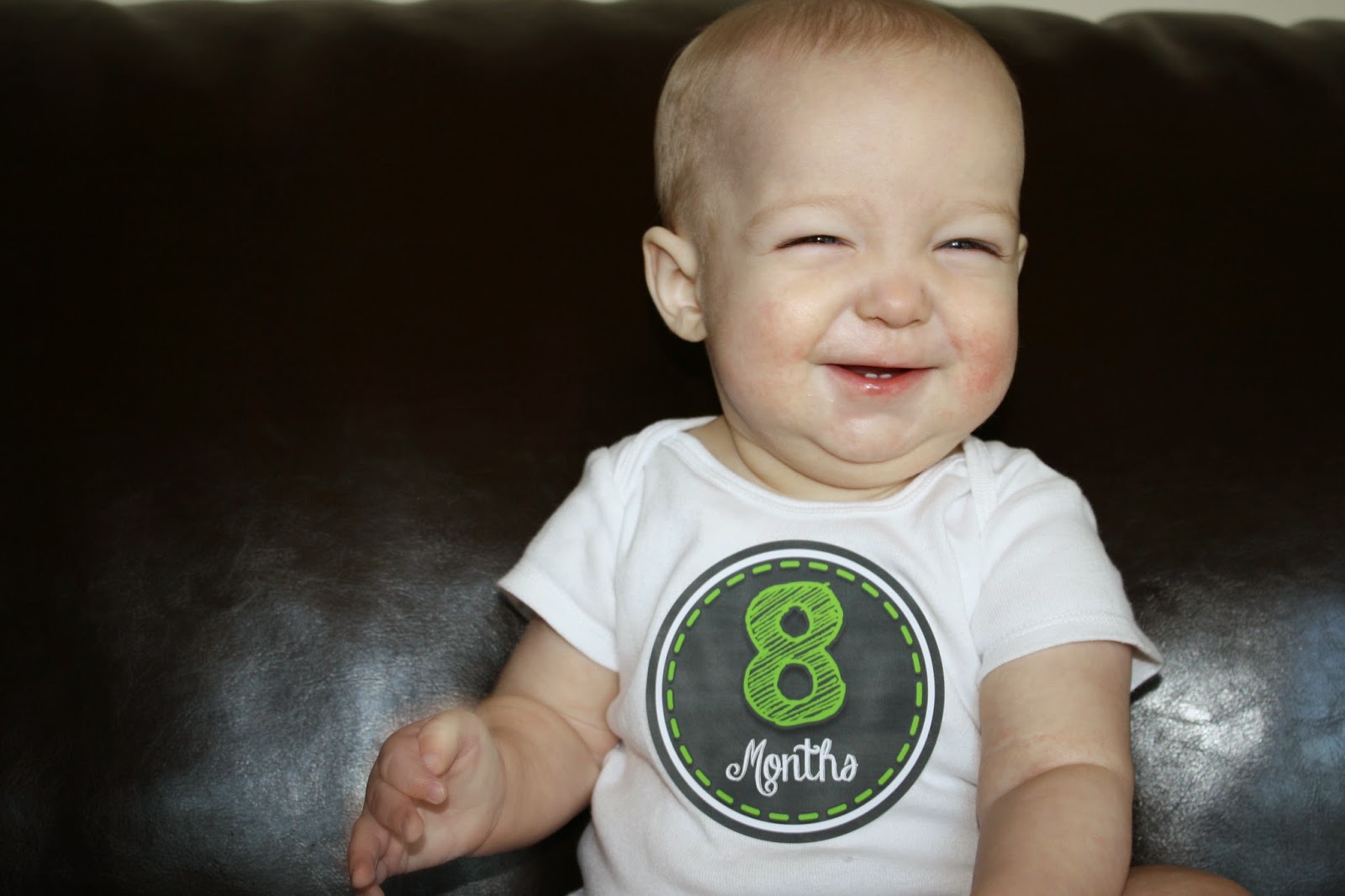 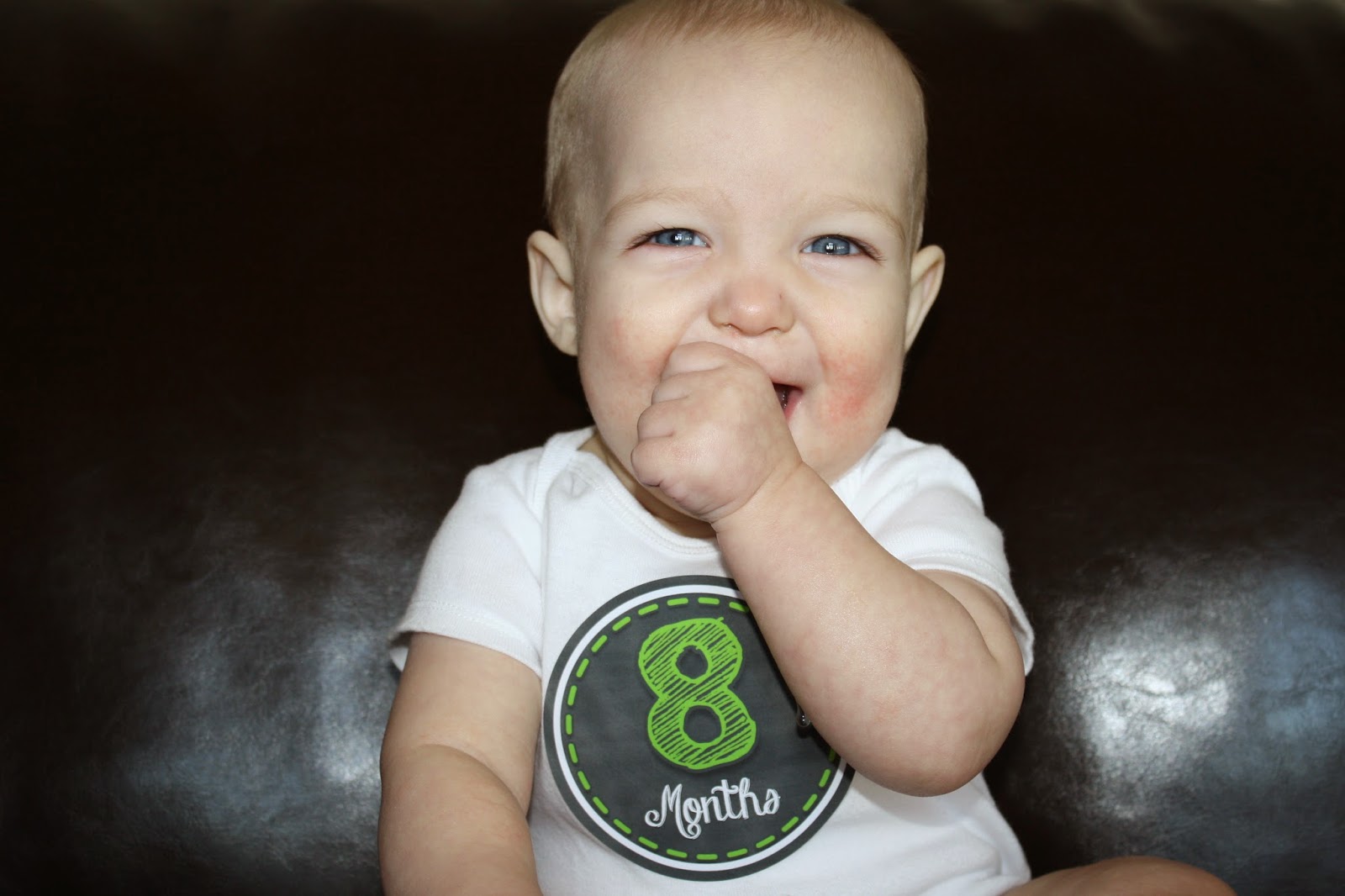