This guy is one month old already! 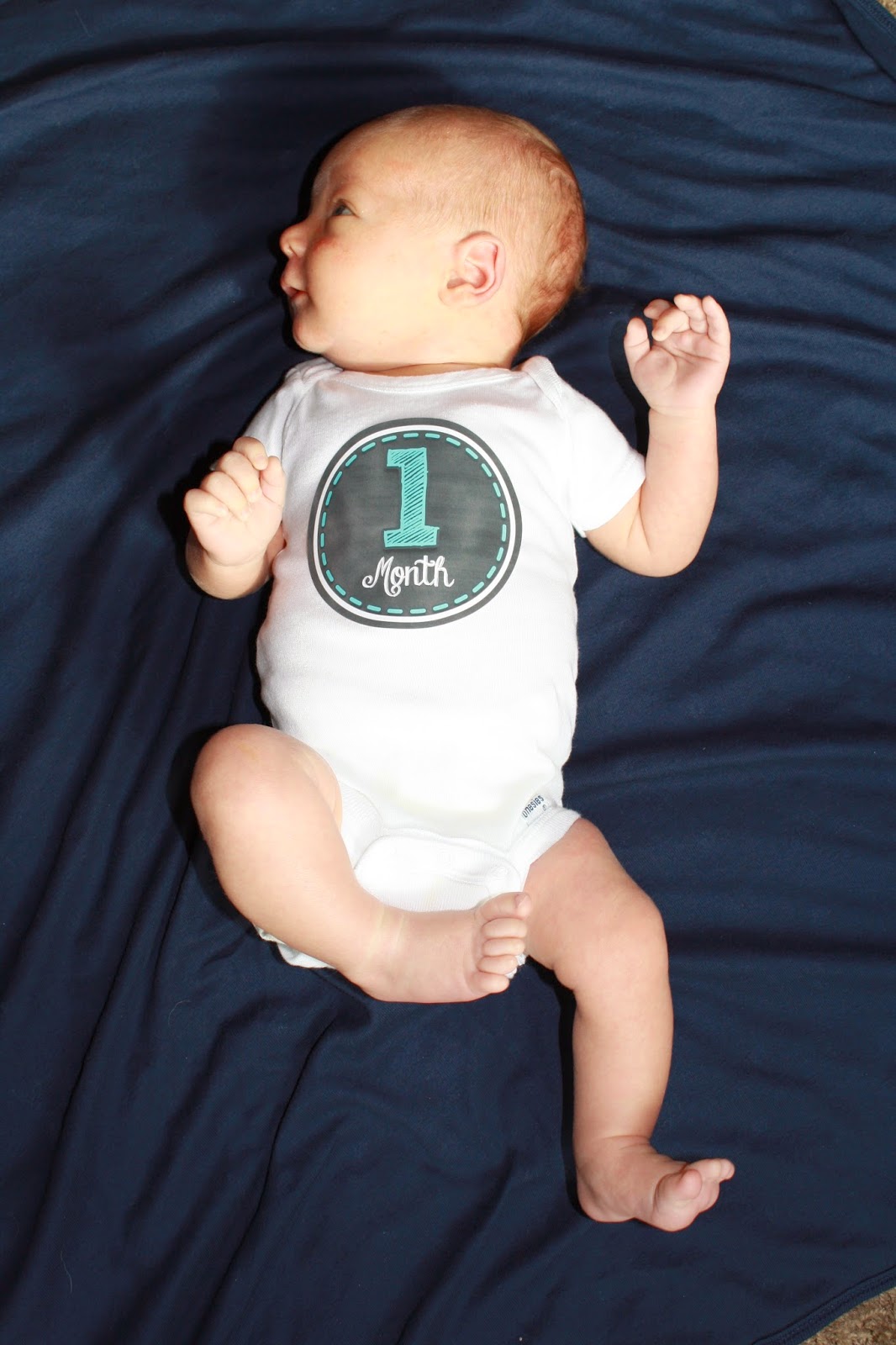 We have been having so much fun getting to know Hudson.  He is such a sweet boy, generally content and laid back.  He started out sleeping like a champ, but the last week or so he has been a little ornery at night!  After he eats around 3:30am, he just wants to hang out & not go back to sleep for awhile.  Normally, he eats every 3 hours, though sometimes in the late evening he will go for a 4 hour stretch which gives me a chance to sleep a little bit longer. 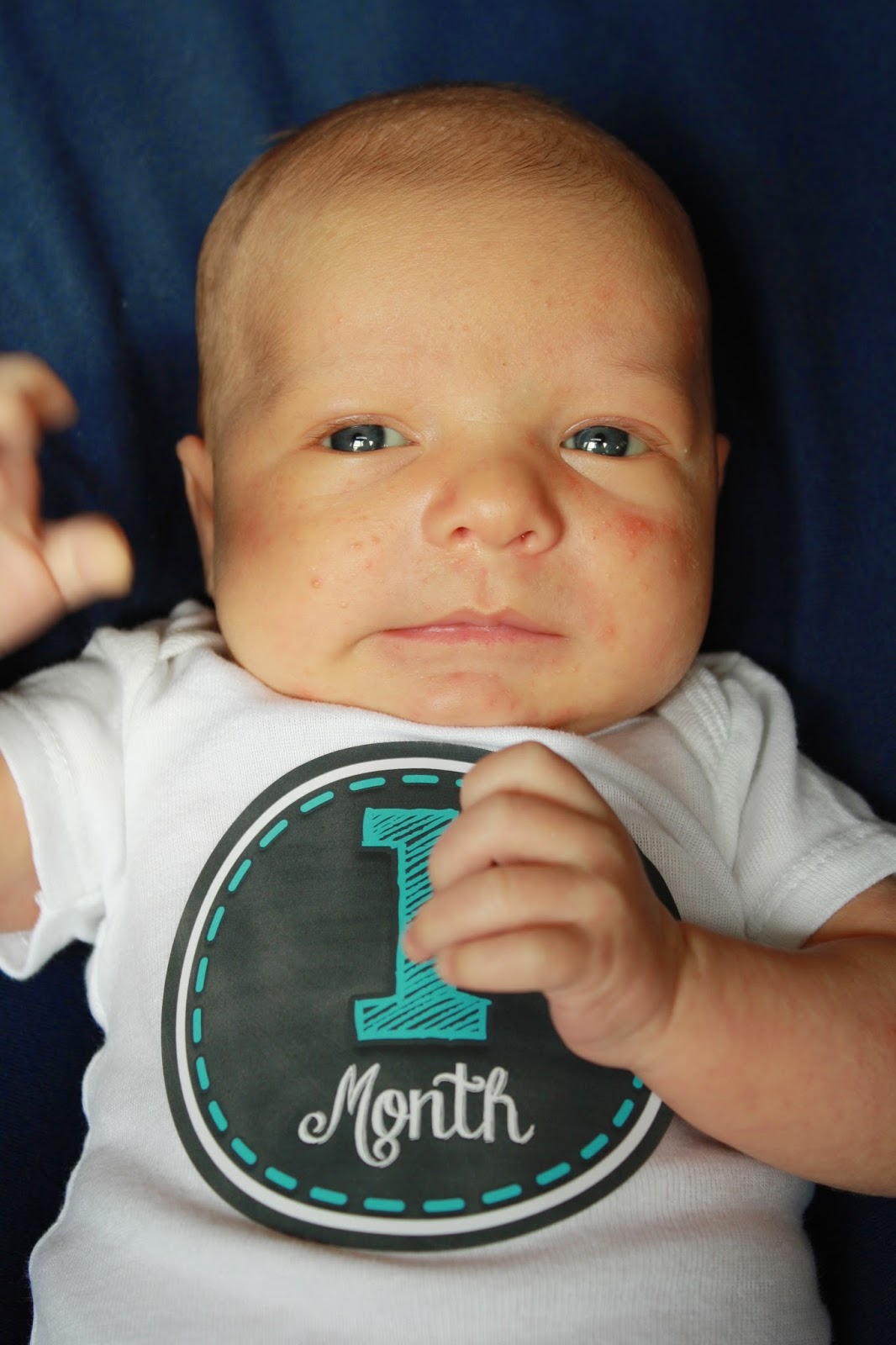 Adley seems to be adjusting pretty well to the new baby in town, although she has been having a few more fits lately.  She also tells me she's a baby and wants me to carry her more than usual, but overall she is doing good.  She likes to help by bringing me the pacifier or a blanket, and she always asks "OK baby?" when he starts to cry.  Sometimes if he cries a lot she'll tell him "Hush, Baby!" 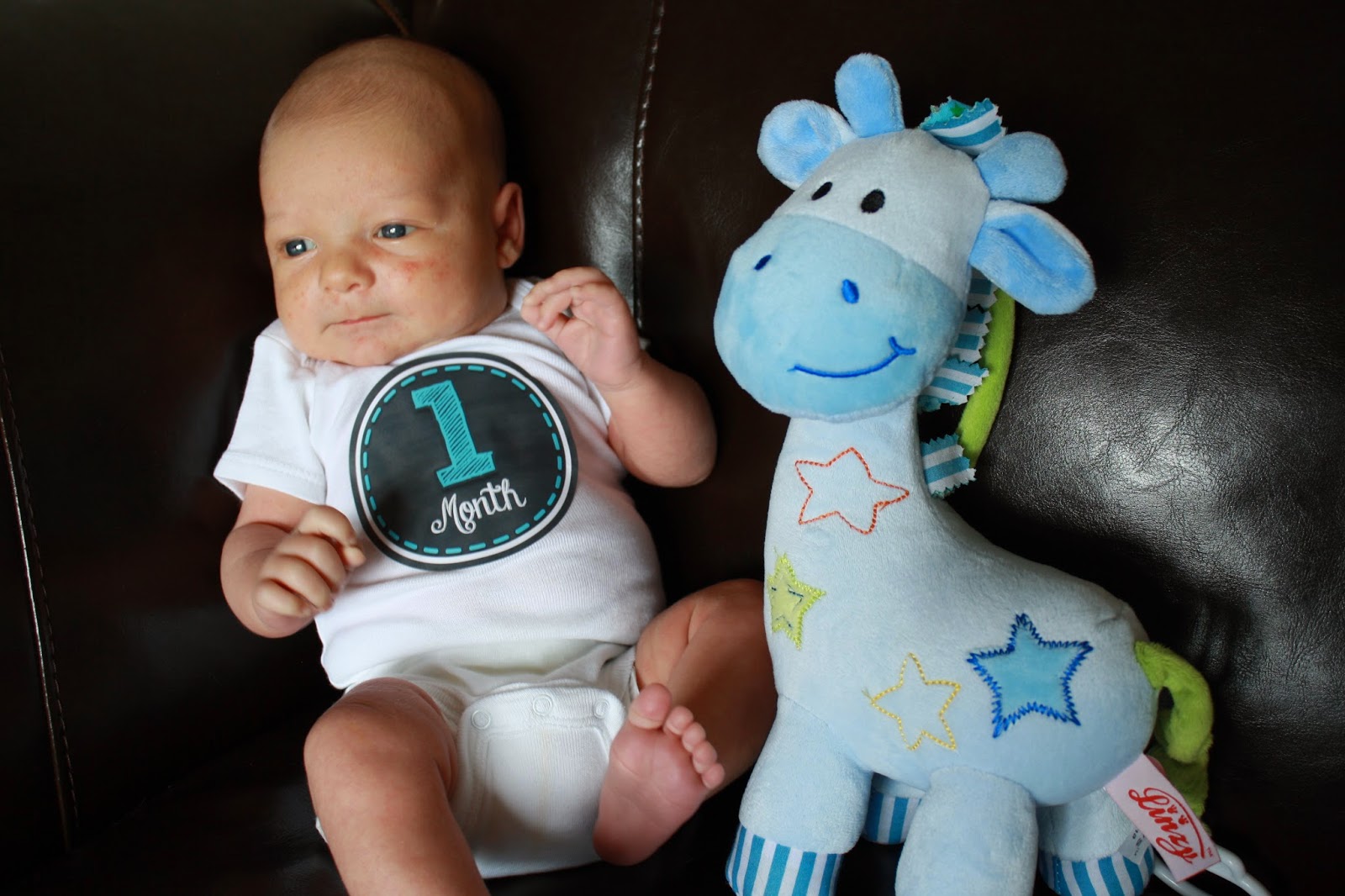 I was nervous about how a new baby would fit into our family of 3, but Hudson fits in perfectly!  For me, it has been a much easier transition than it was when Adley was born, which I'm very thankful for. We are so blessed by this little guy, and look forward to seeing who he becomes as he grows!
Posted by Lori at 2:22 PM No comments:

We decided to have some newborn pictures taken of Hudson at our house, as well as a few family shots.  If you're in the Houston area, Megan Roden does an excellent job for a very affordable price!  Although Adley wasn't feeling too cooperative (she smiled for a couple of seconds and then said, "all done, cheese" and ran off to play), we still got some good ones of both kids & the four of us! 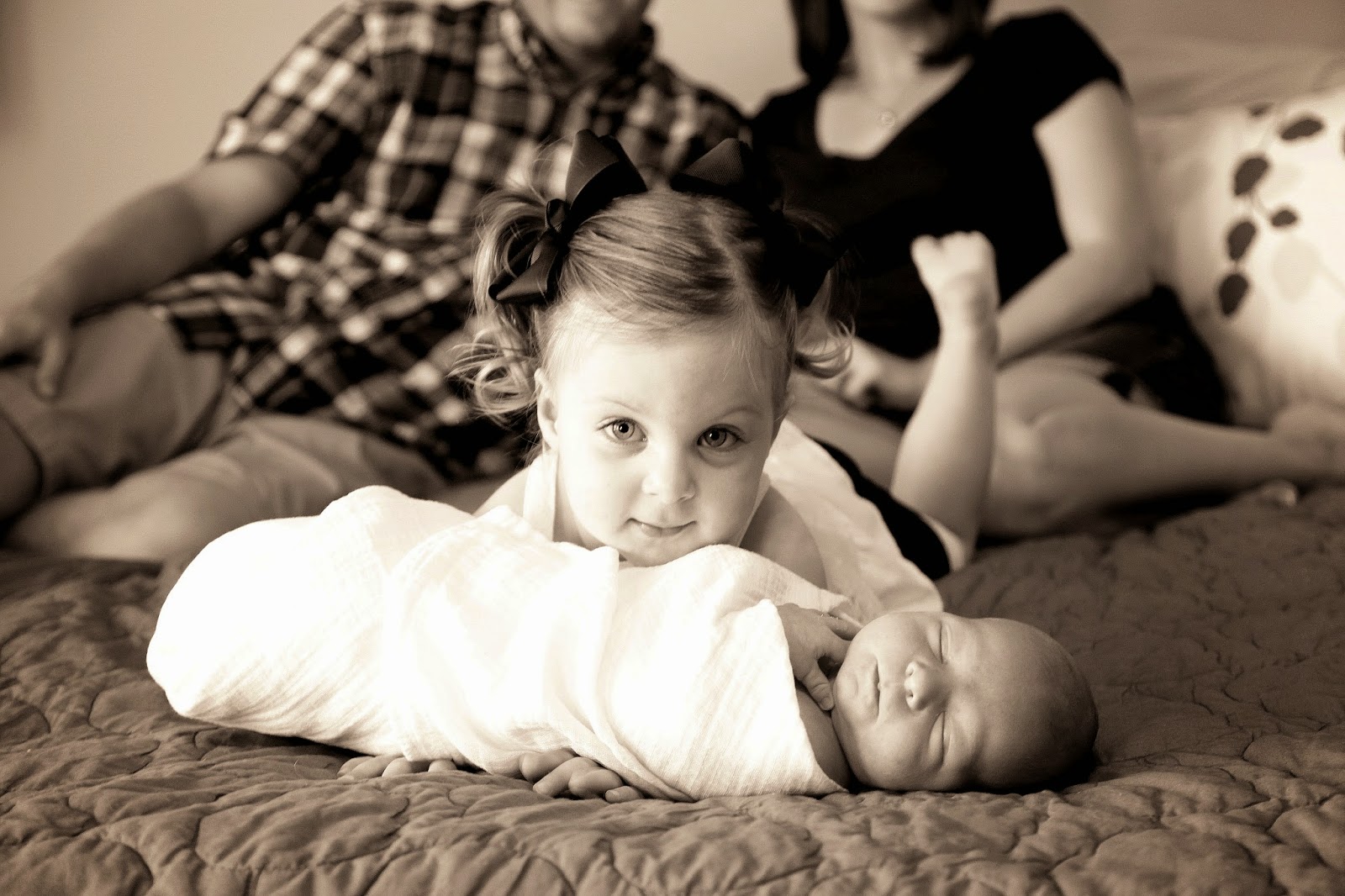 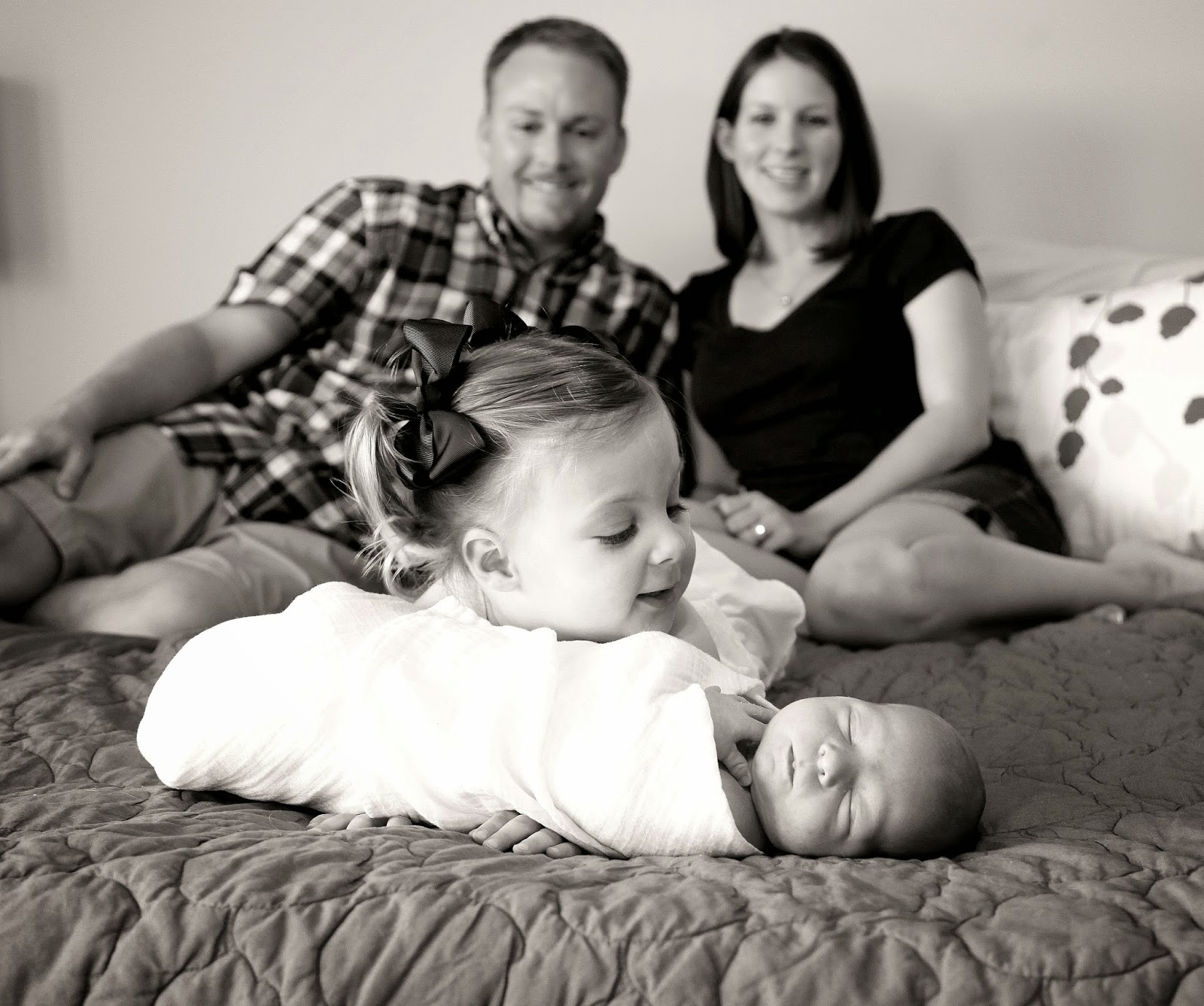 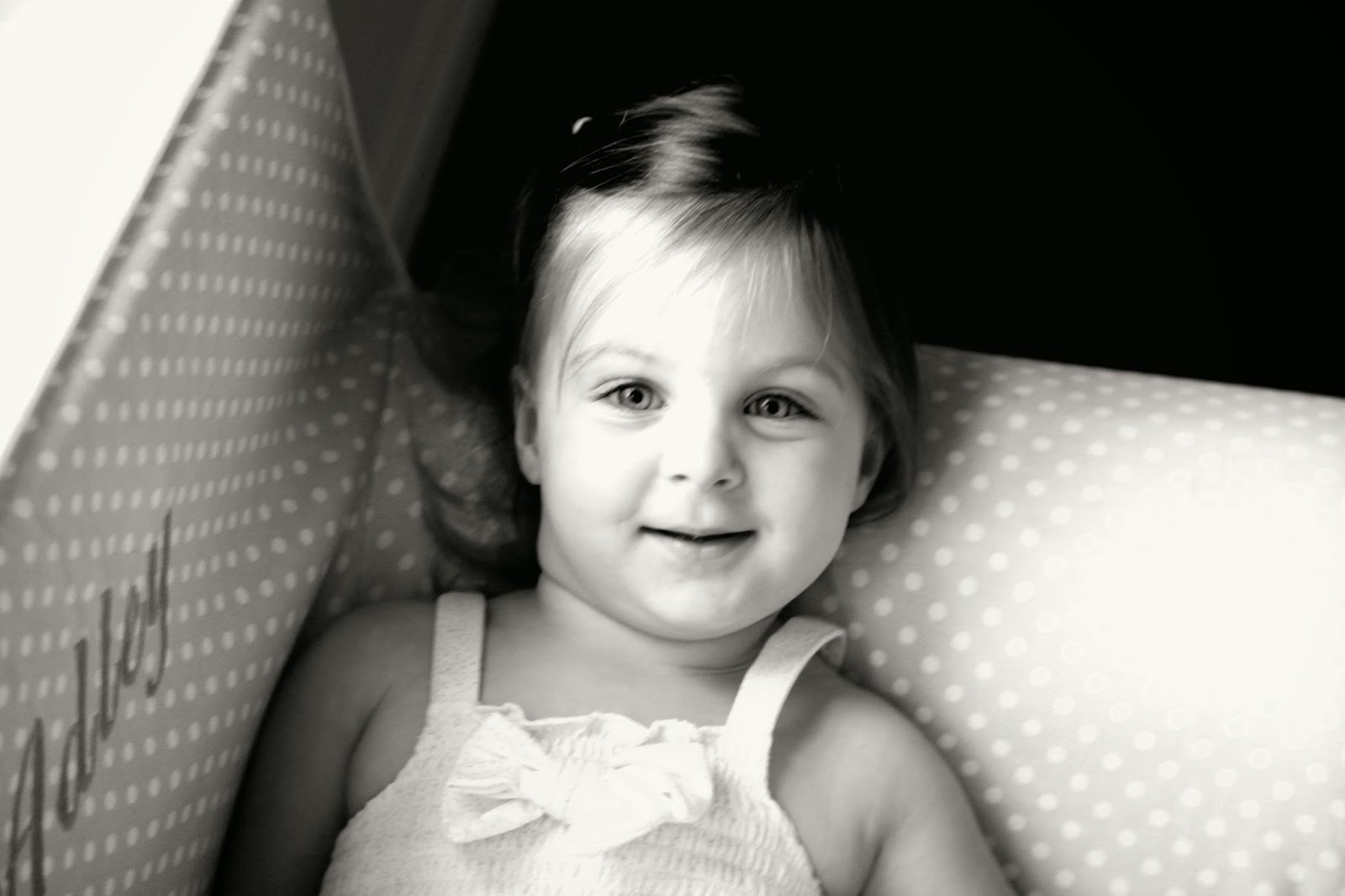 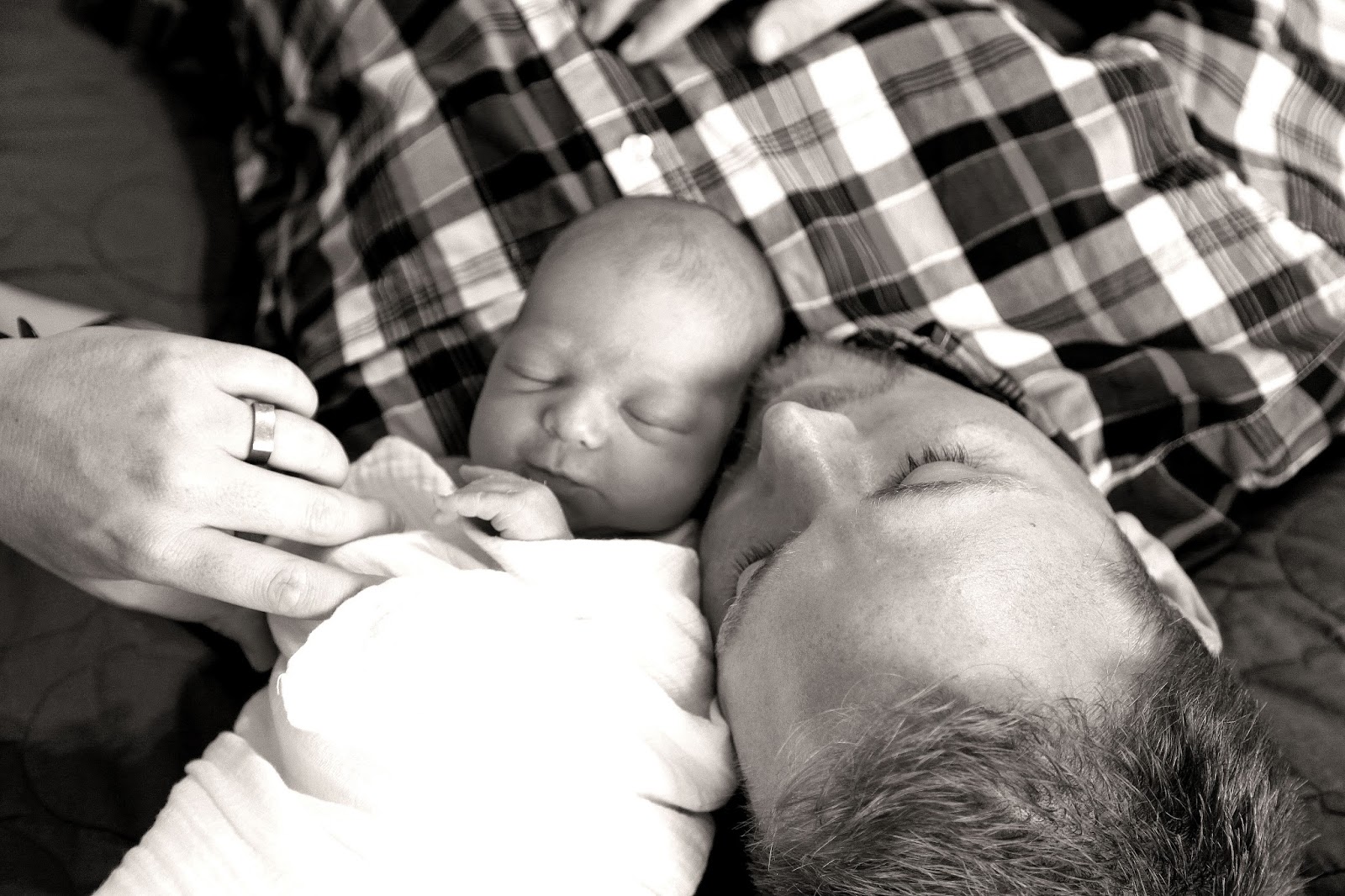 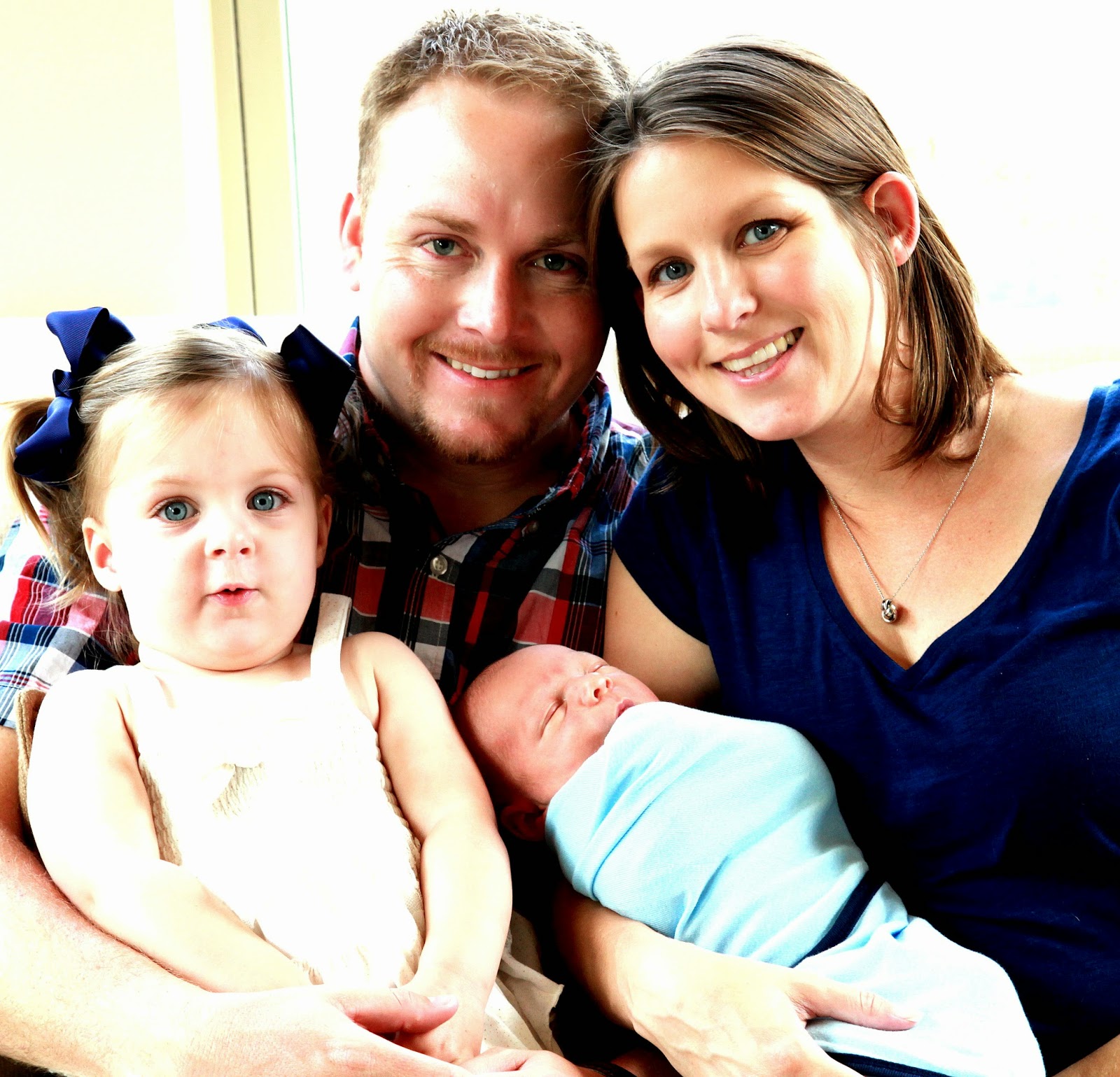 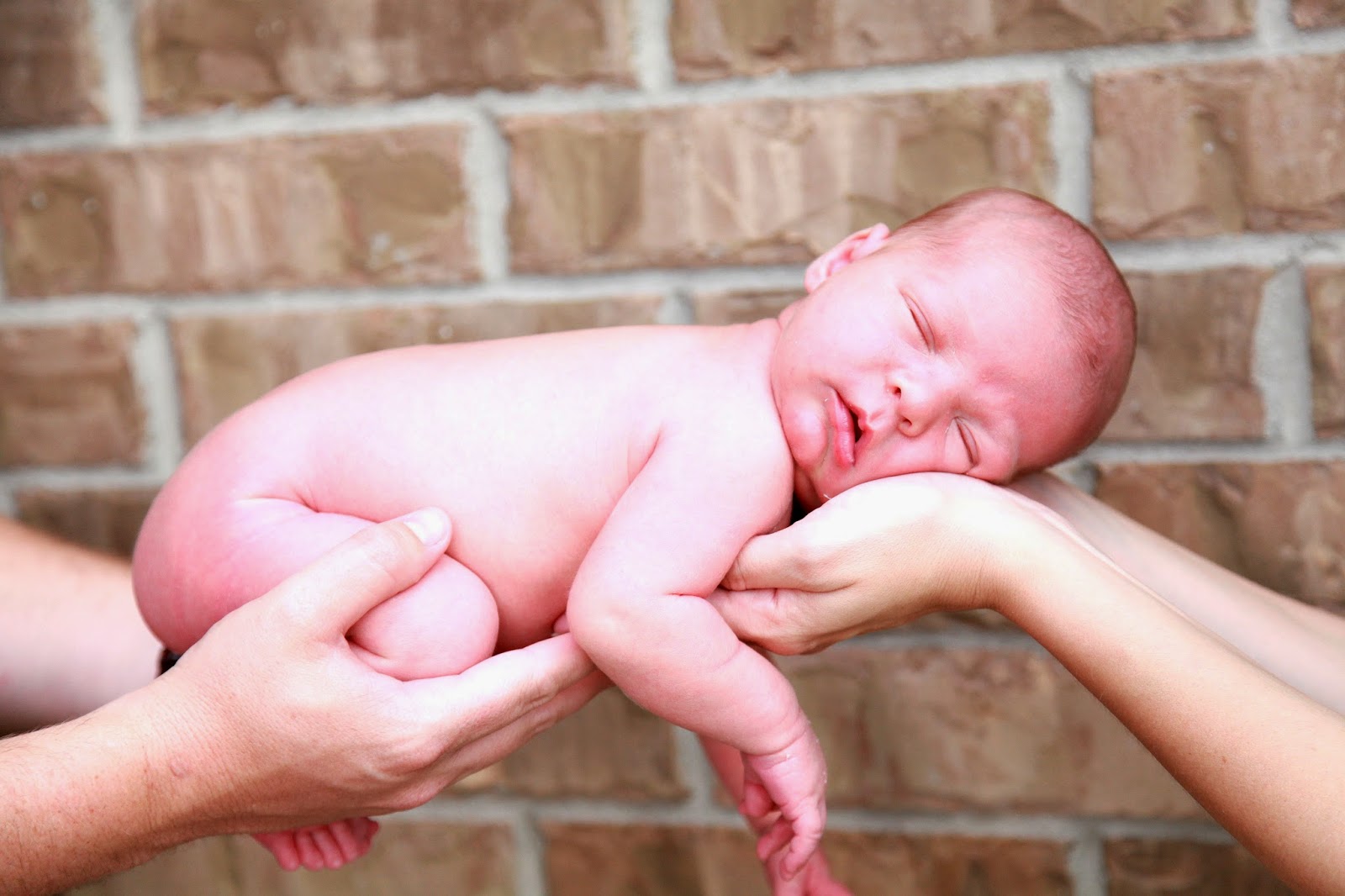 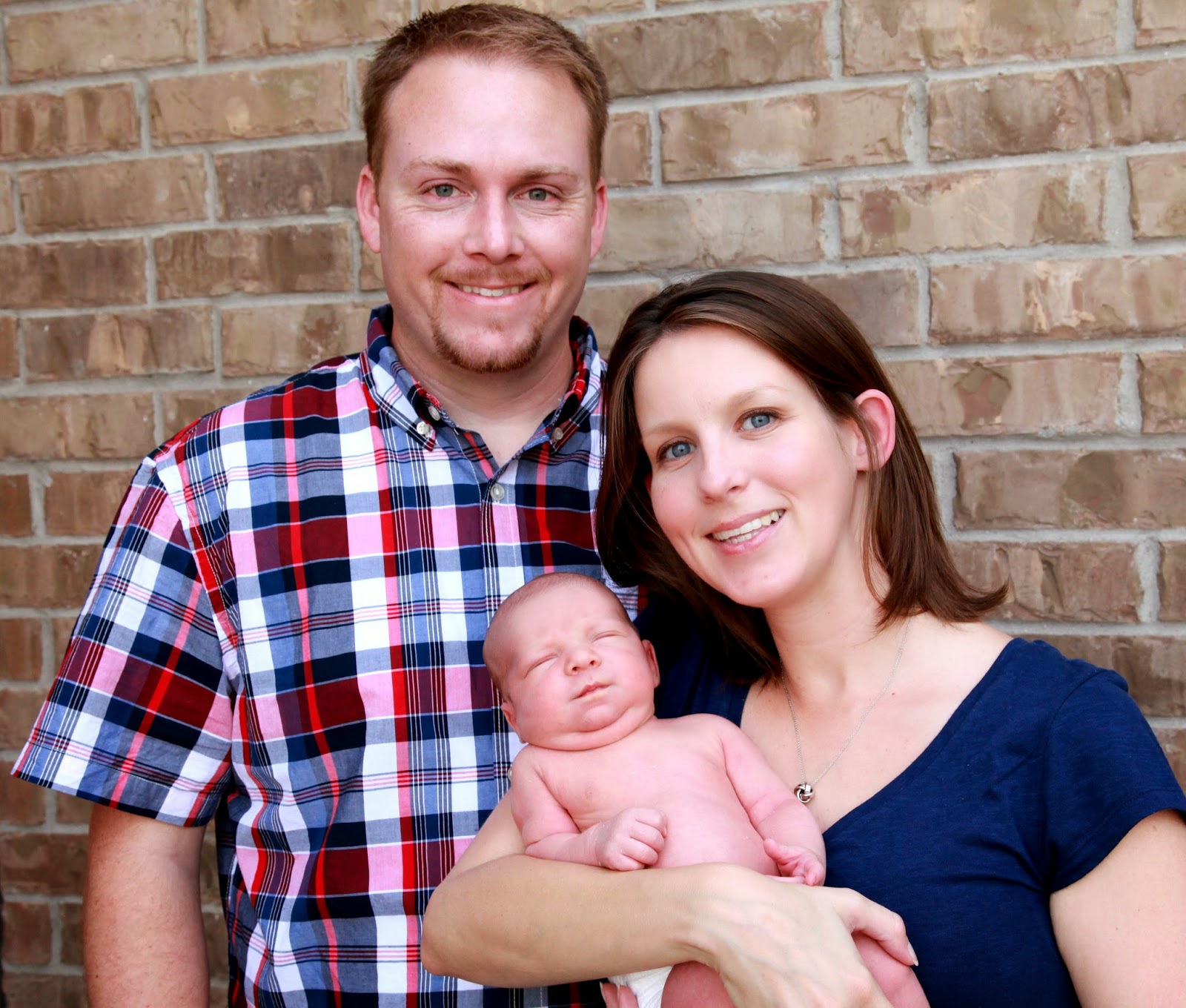 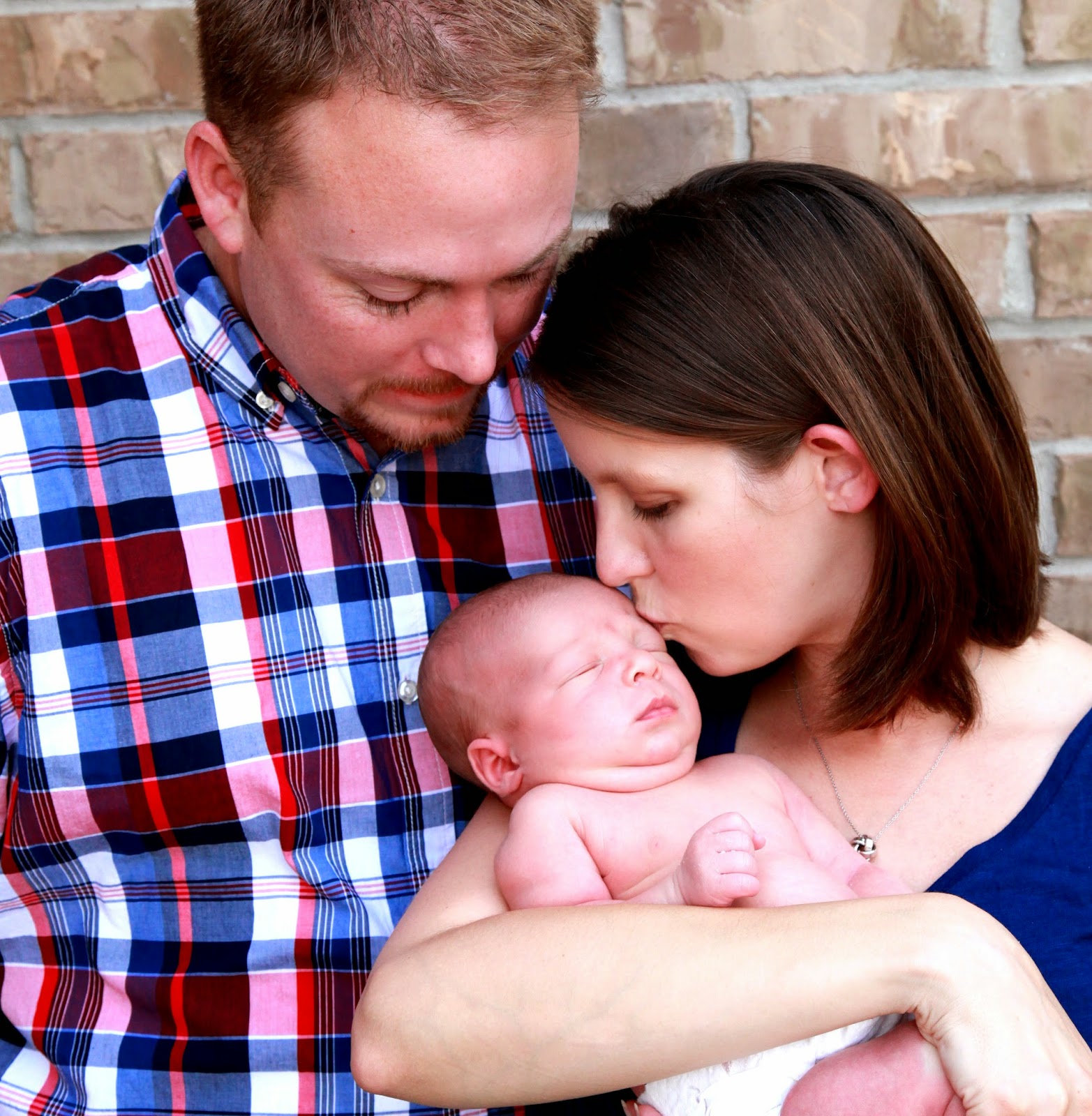 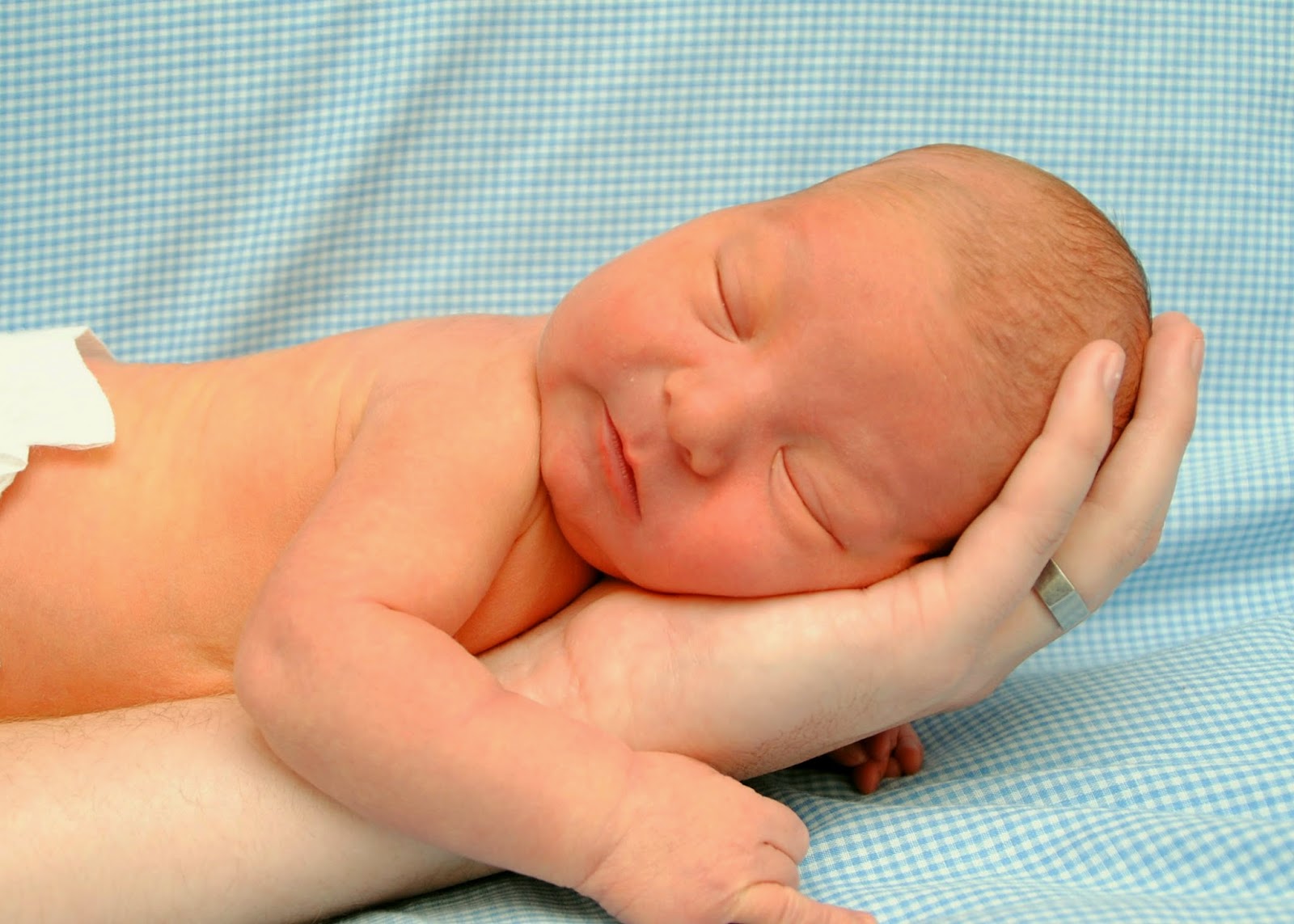 I am thrilled to introduce Hudson Kendrick Bell!  Our new bundle of joy was born 2 weeks early, on June 16, 2014 at 5:17 pm.  Although the ultrasounds were showing that he was going to be on the small side, he weighed in at 7 lbs., 14 oz and was 21 inches long!  After being on bed rest for a month before he came, scheduling a C-section for June 9th & then the doctor deciding we didn't have to do a c-section, and rescheduling to be induced on June 23rd, Baby Boy decided he wanted to come on his own time.  The doctor had taken me off bed rest the week before he came, but whenever I would move around too much I started having Braxton Hicks contractions.  So although it was nice that I could stay home without having to have people there to babysit me (Thanks to my dad, Rebekah, Regina, Laura, Megan, and my father-in-law for being my babysitters while I was on bed rest!), I still couldn't do much without getting really tired & having trouble breathing!  On Sunday (Father's Day), I was feeling better and managed to make it through Bible Class and Church that morning, went grocery shopping, and even for a quick dip in the pool that afternoon.  Around 1:30 am (Monday morning), I started having contractions & by about 4am, I woke up Matt & called the doctor.  The contractions were about 6 minutes apart, but I was also having some bleeding, which had been the cause for my bed rest.  We headed to the hospital, where they said my contractions were about 3.5 minutes apart.  After talk of sending me home (Matt said we weren't leaving the hospital without a baby again!  Ha!…we already had to go in 3 other times during this pregnancy), they finally decided that I needed to be admitted because the baby was coming!  After 15 hours of labor Hudson finally made his entrance into the world, and we were so happy to have a healthy baby boy! 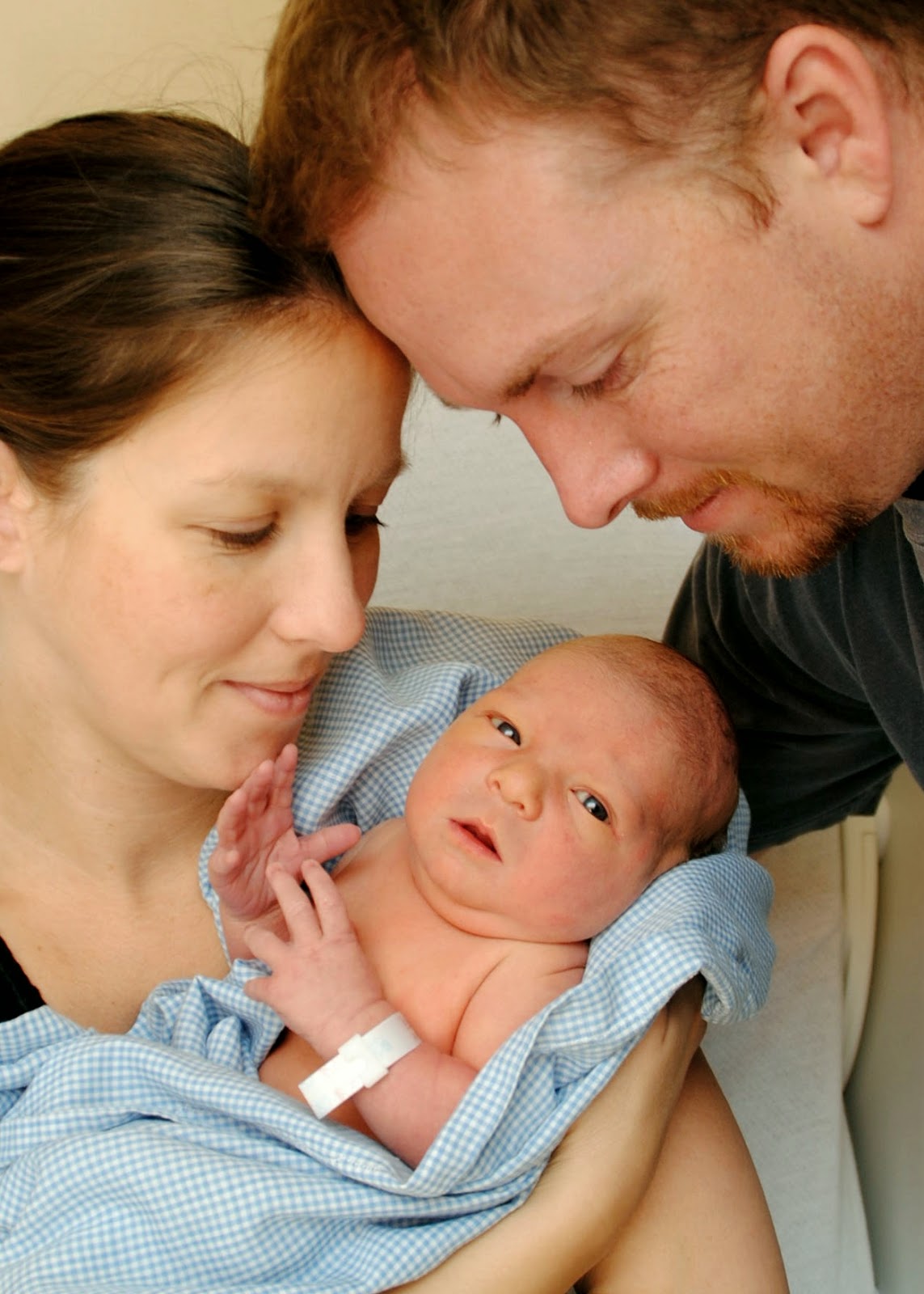 So far he is a very laid back baby, besides his daily crying episodes around 8pm!  He usually sleeps for 3 hour stretches at night, which is much better than his big sister did at this age!  Speaking of his big sister, Adley seems to like him pretty well so far, although she occasionally gets a little jealous & insists that she is a baby too…and if he cries too much, she says "Hush, Baby!"  She mixes that with wanting to hold him (for about 1.2 seconds at a time) and wanting to give him kisses & tell him "Hi, Baby." 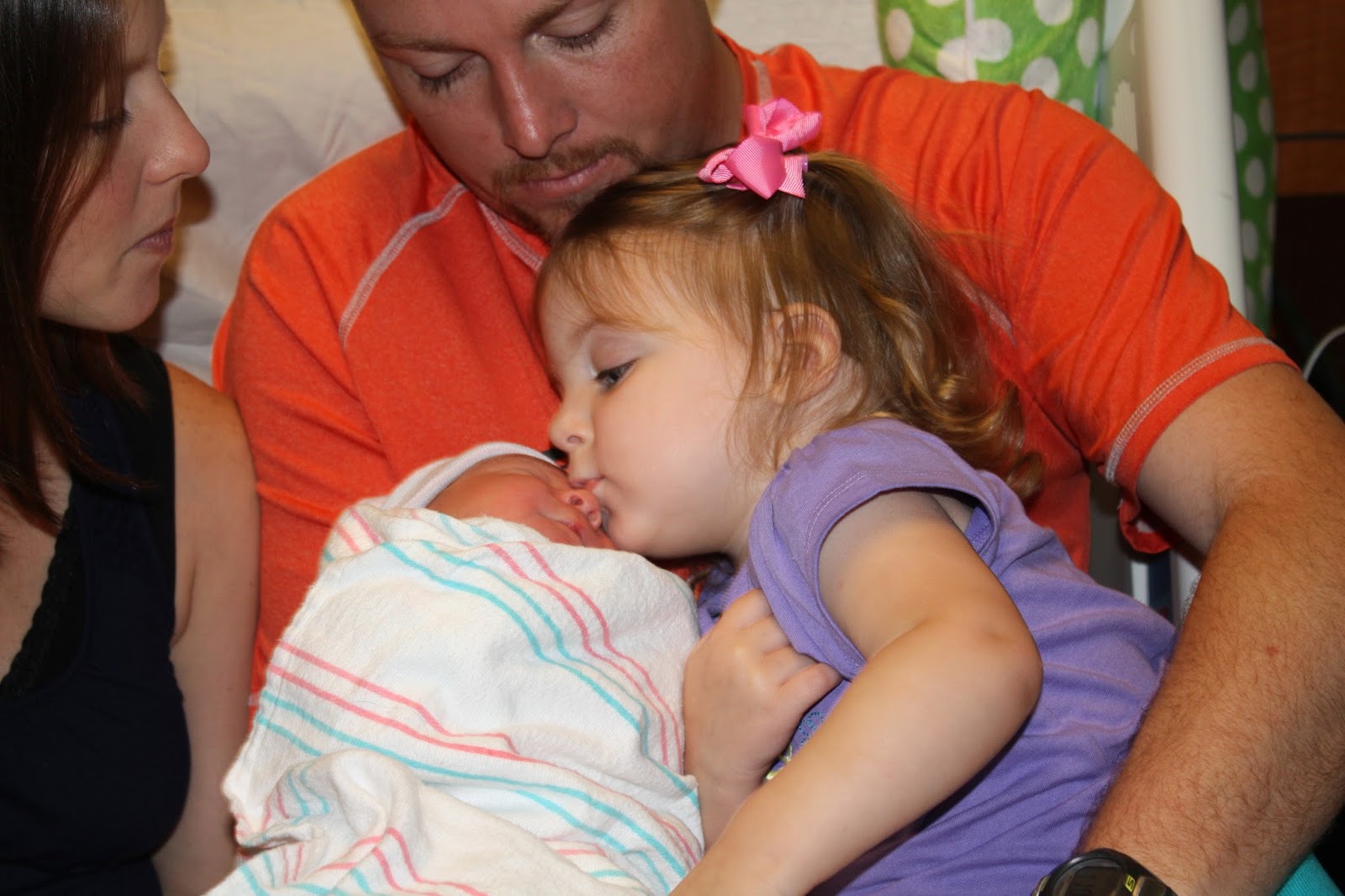 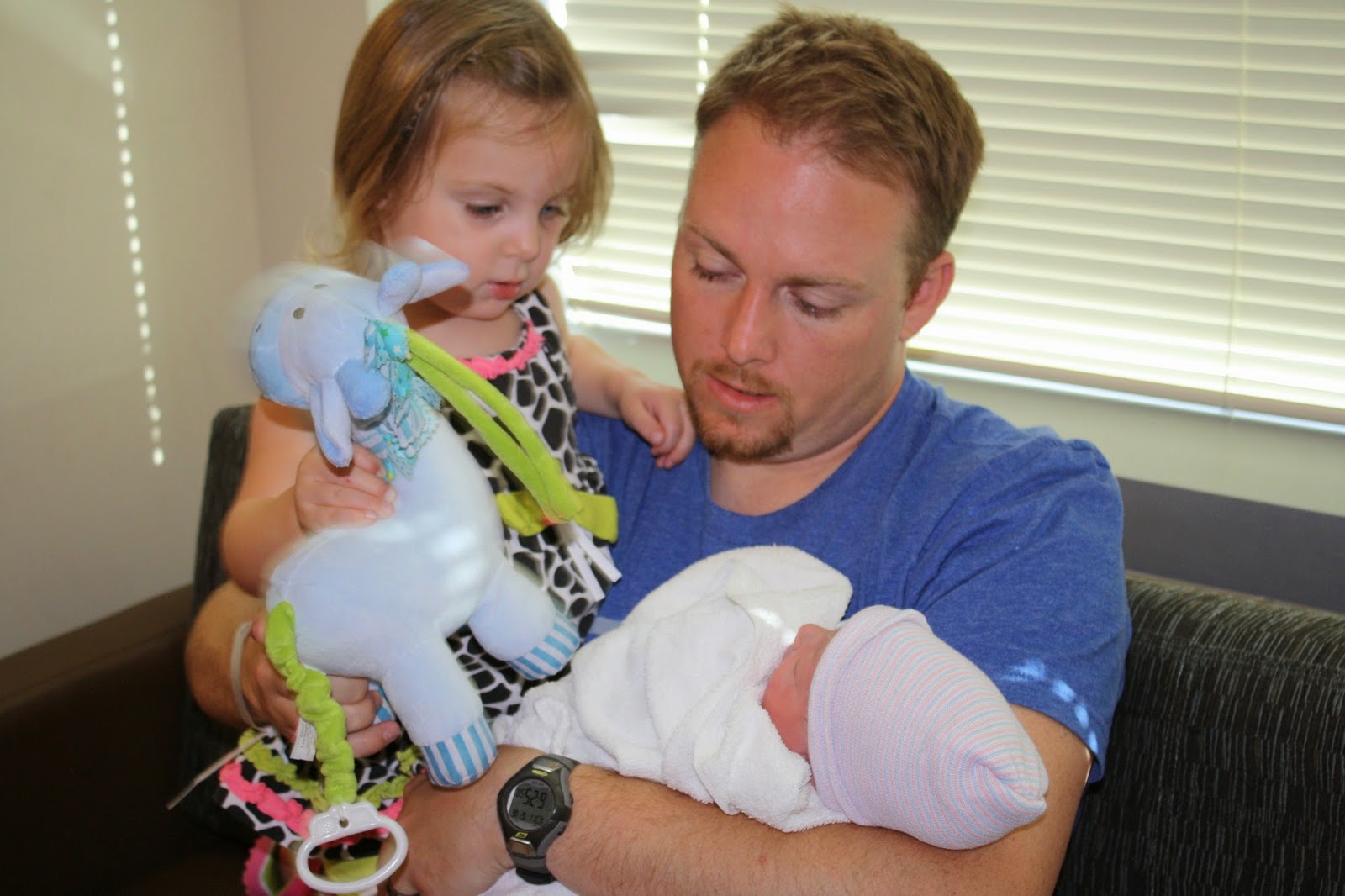 We were so blessed to have all of the grandparents, Aunt Jen, Uncle Misa, and Chloe at the hospital when he was born!  It was certainly clear that he is surrounded with family that loves him!  MawMaw & Papa (my mom and dad) were even able to stay and help out for 2 weeks, and Meme and Punkie got to make a return trip for a long weekend over the 4th of July!  Matt got to have 2 weeks at home as well, and he split it up so that we ended up having 3 weeks of people being here to help me before I had to go it alone with 2 kids.  So far, so good…I have survived the first week & even managed to get a few things done around the house (and a blog post written!)  Not bad for week 1! 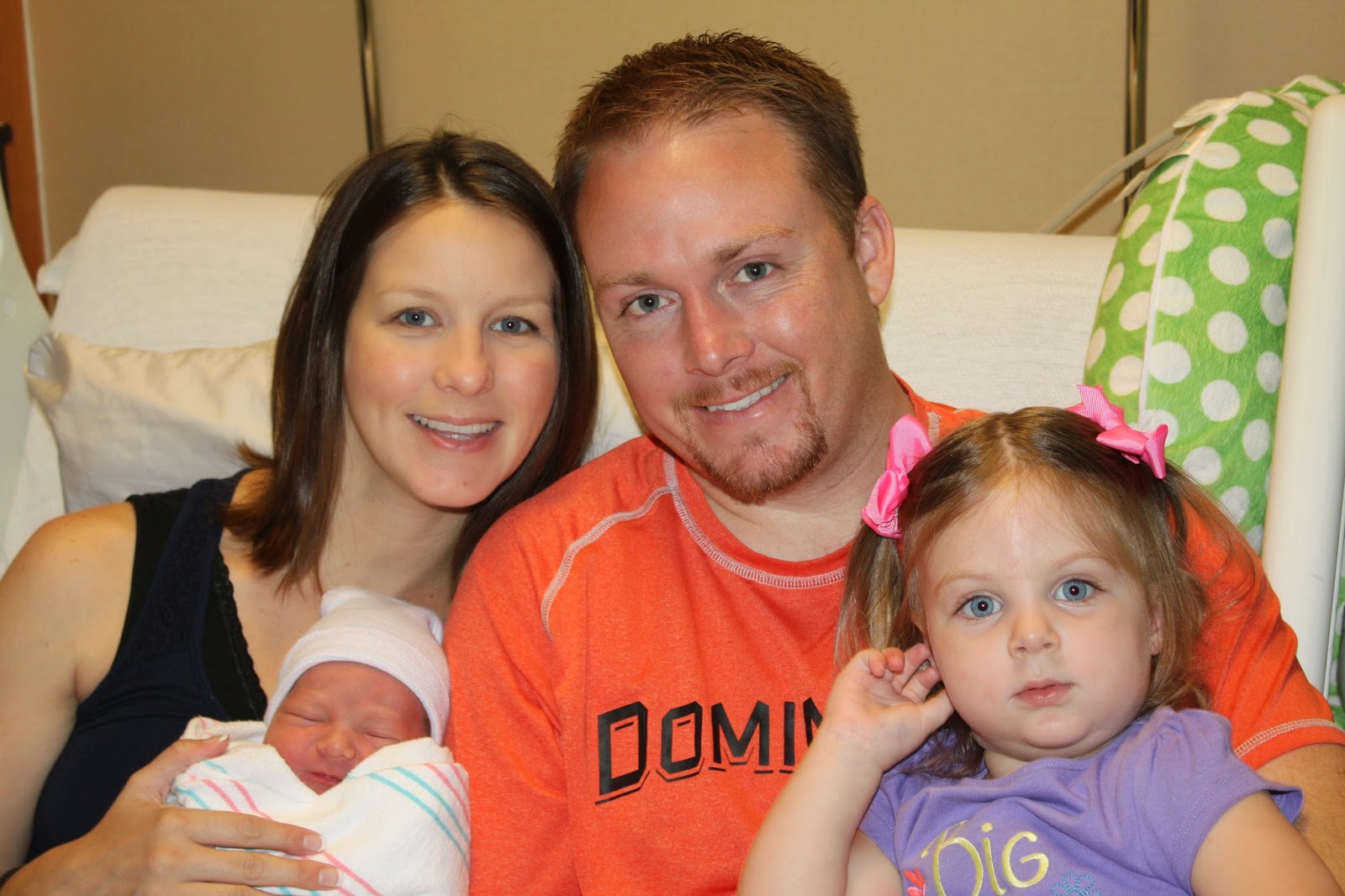 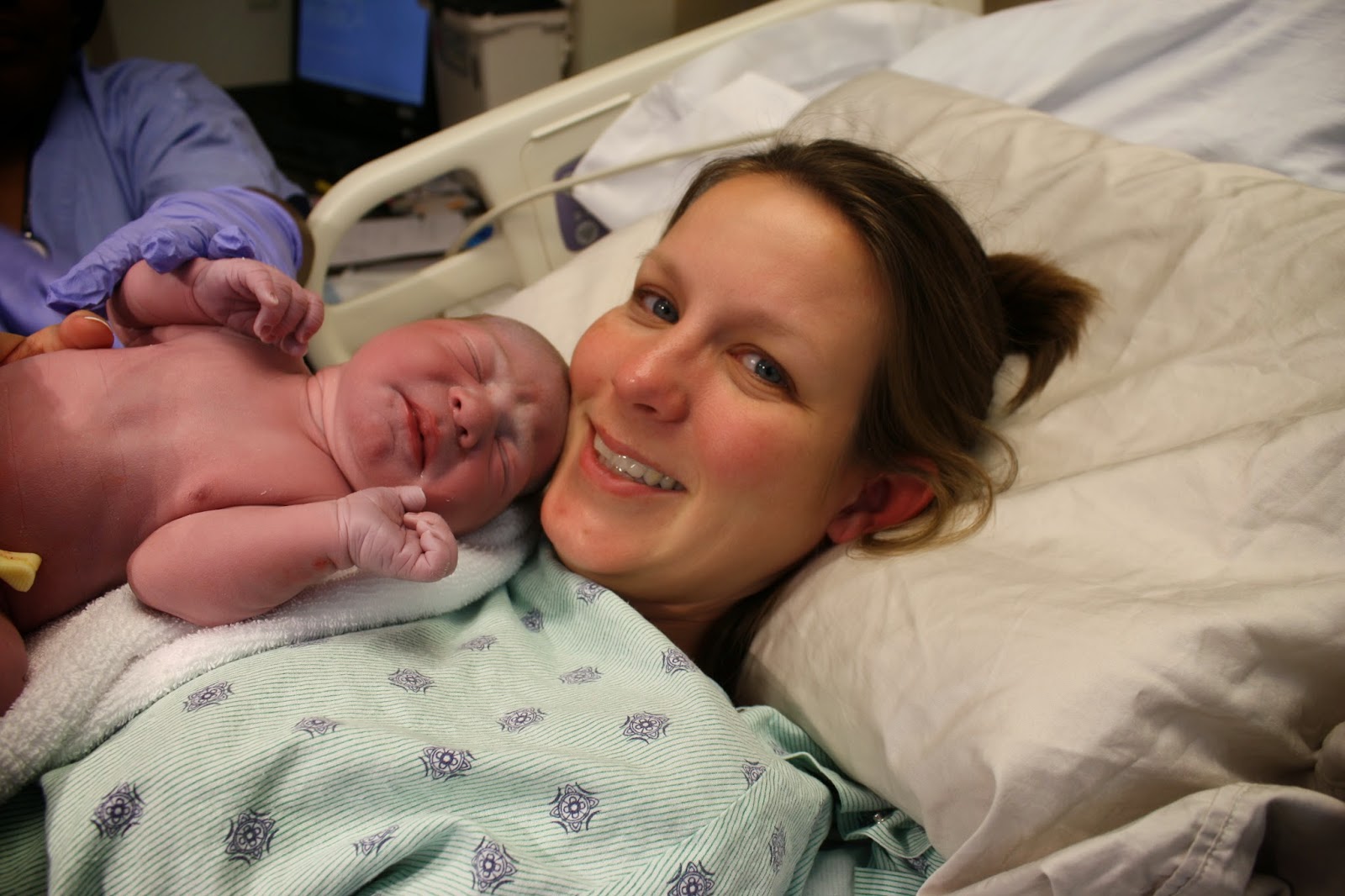 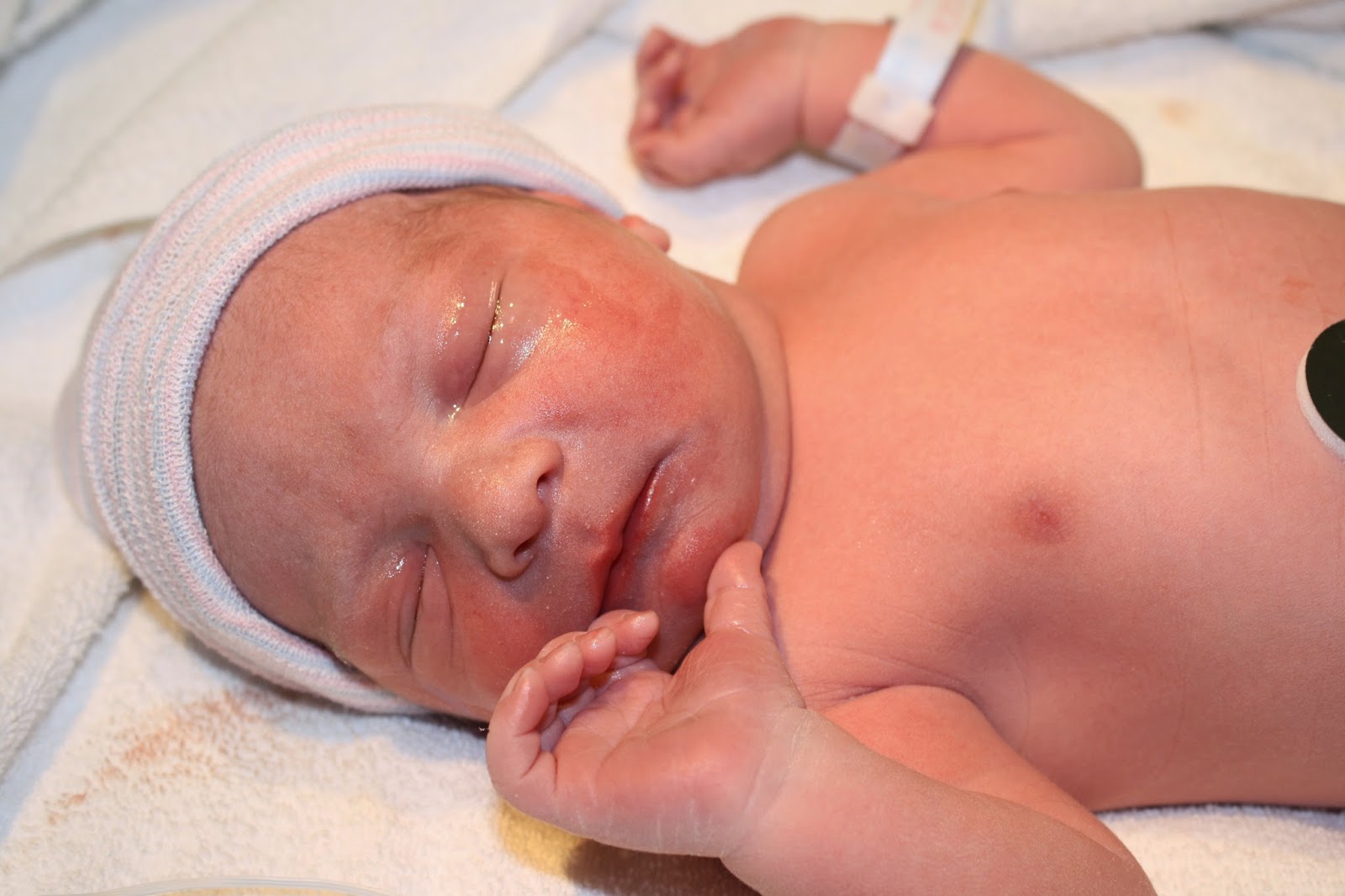 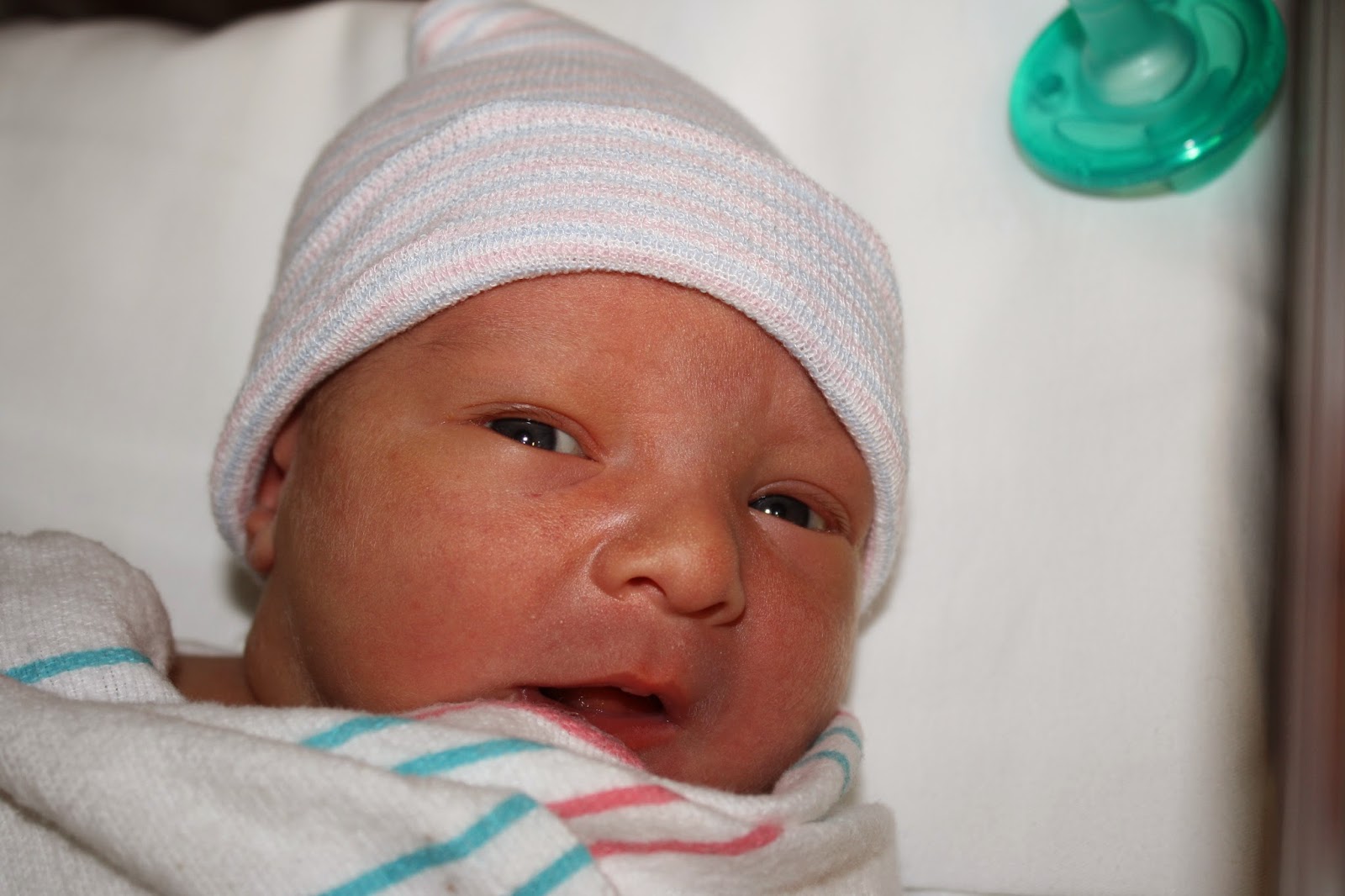